This 37 foot cod fishing boat was built circa 1939 by the Kishi Boatworks in Steveston for Shigekazu Matsunaga of Quathiaski Cove. Built for a cost of $3600, the carvel hulled vessel was outfitted with a 1 cylinder 8-10 Easthope engine. Openings in the central part of the hull permitted seawater to circulate through a”live well” divided to hold both bait (herring) and catch. Watertight bulkheads situated fore and aft of the fishhold assured floatation. Cooking and sleeping quarters were in the aft cabin and a roll down canvas shelter protected the open deck space.

In 1941 during World War II, the Soyokaze, along with twelve hundred other boats in the Japanese Canadian fishing fleet, was seized by the Canadian government and sold for rock bottom prices. Mr. Matsunaga repurchased the boat after the war and continued to fish with it until declining stocks closed the Cape Mudge cod fishery in the 1980’s. The Matsunaga family donated it to the Museum in 1999.

In 2003 the Museum at Campbell River received an Outstanding Achievement Award from the Heritage Society of British Columbia for the restoration of historic fishing boat Soyokaze.

Here is a Soyokaze Worksheet that accompanies the film. 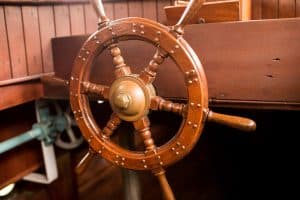 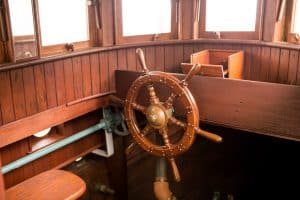 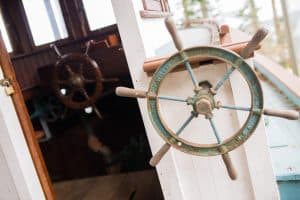 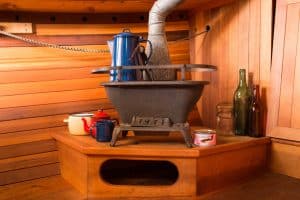 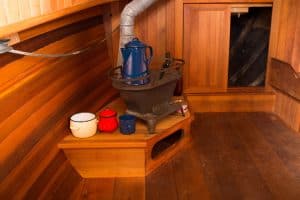 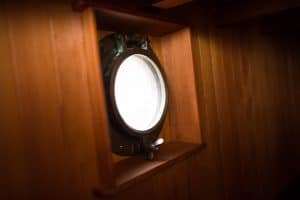 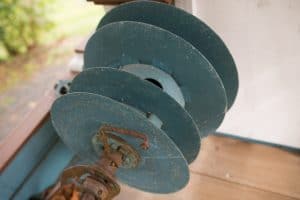 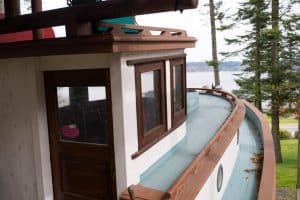 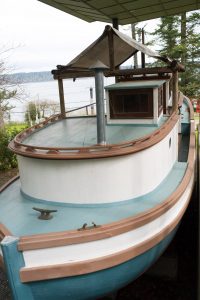 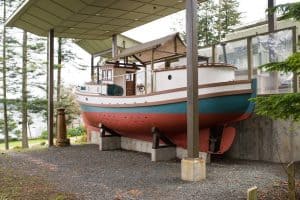 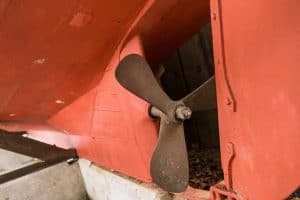 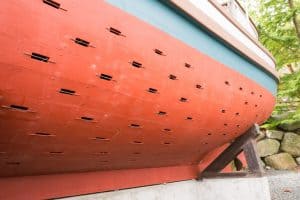 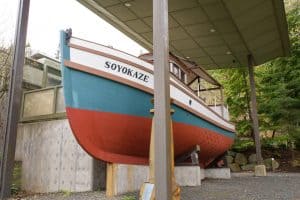 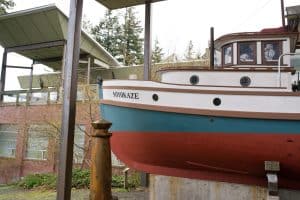