In the late 1800s, steam technology replaced horse and oxen hauling and increased logging production enormously. “Get rid of that dribbling pot and bring back the bulls!” was the reaction of one logger on being introduced to a steam donkey, but the machines proved so versatile their use rapidly became widespread. Steam donkeys could be used for yarding, hauling and loading logs. Mounted on log sleds, they were pulled onto floats to be towed to a new location. Steam donkeys were numerous all over the Pacific Northwest until replaced by diesel machinery in the 1940s.

The Empire Steam Donkey at the entrance to the Museum at Campbell River was manufactured in Vancouver in 1916. It is equipped with a 10 x 12 engine with separate pinions operating the haulback and main drums.Purchased new by P.B. Anderson for his logging operations at Knox Bay, the donkey was sold to Clarence Boardman of Dot Logging Co. in 1932. The Boardman family logged with it at Hardwicke Island, West Thurlow Island, Boughey Bay, Chatham Channel, Lull Bay and Glendale Cove. It was abandoned at the head of Knight Inlet in 1948.

The donkey was brought to Campbell River during the 1980s and moved onto the Museum site in 1994. In 1999 a project to restore the donkey began in earnest. Five years and hundreds of volunteer hours later, it was fully restored to operational state. On Labour Day, 2004, the donkey “got up steam” for the first time in nearly 60 years. It is fired annually for special occasions. 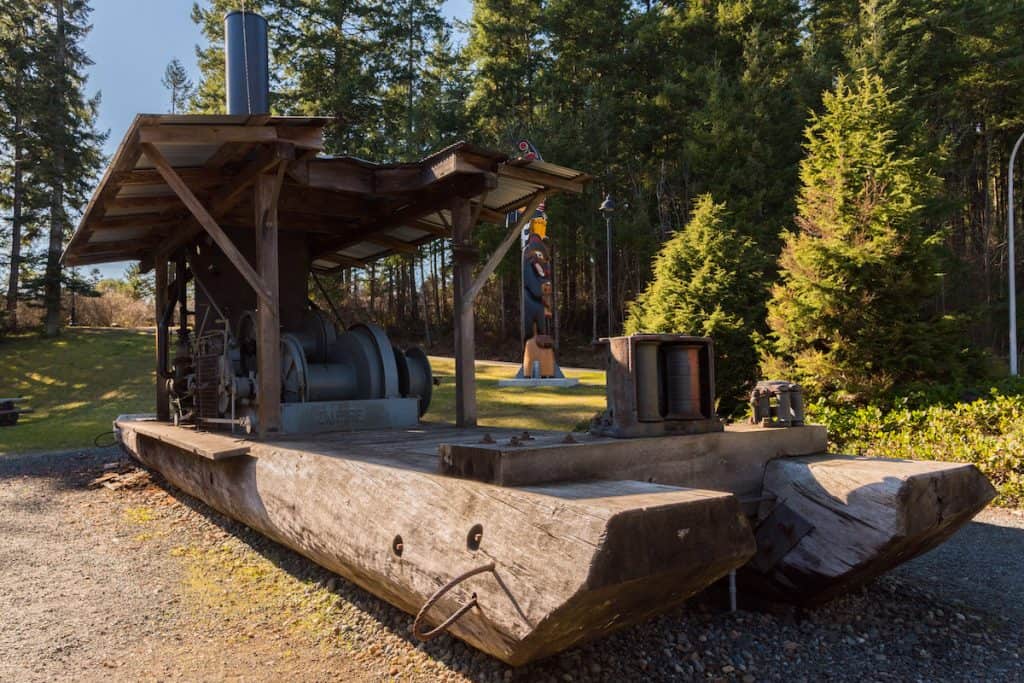 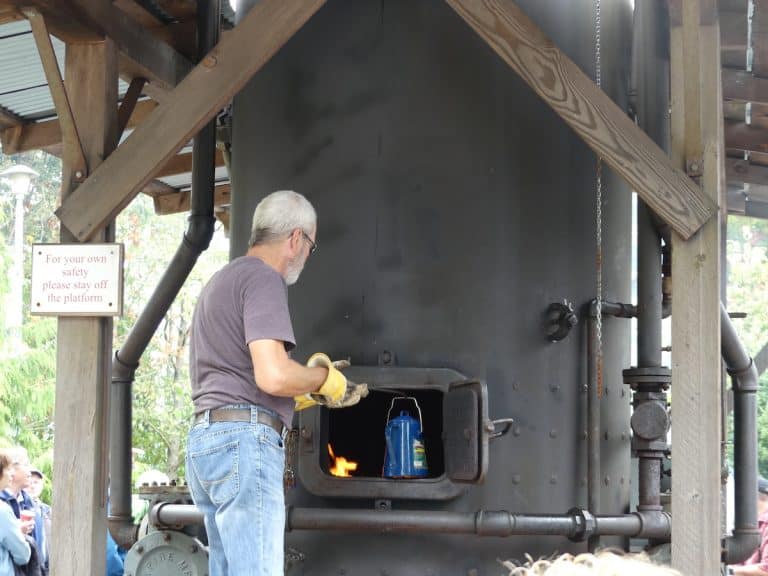 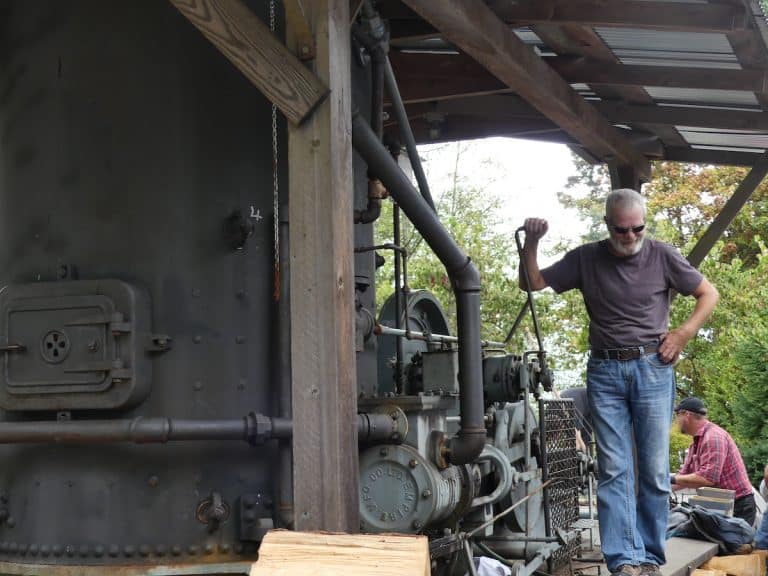 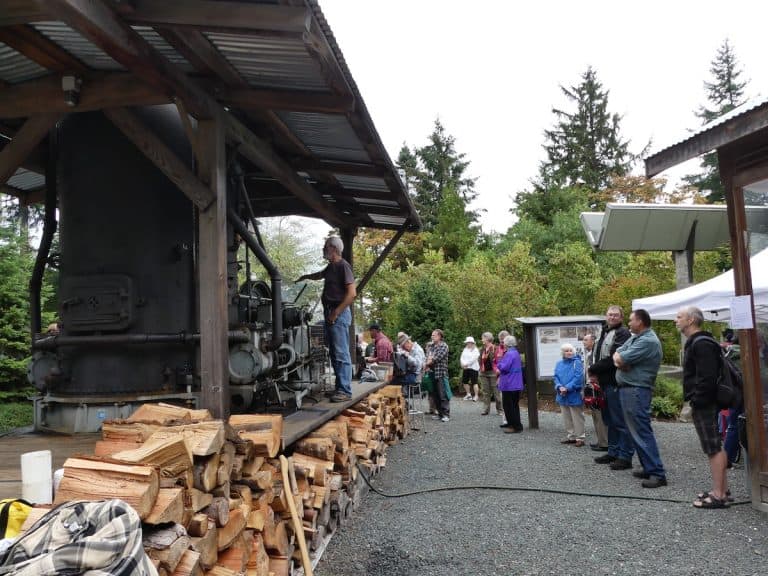 PrevPreviousSoyokaze (Gentle Wind)
NextCover Stories: Photography by the BaldwinsNext
We are undergoing a roof replacement