Built of Douglas Fir logs, the Museum’s log cabin is modelled after one built in the late 19th century near Bates Beach (south of Campbell River) by British settler James Curtis. Paintings by Curtis’ brother George were used as the basis for details in the exhibit. The cabin’s 12′ by 14′ interior replicates half the interior of Curtis’ original cabin as shown in one of the paintings. Step back in time and see how early settlers lived. 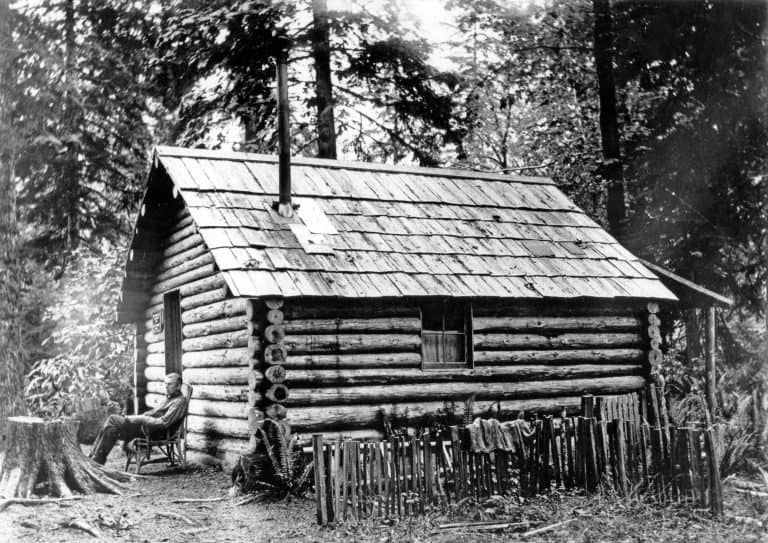 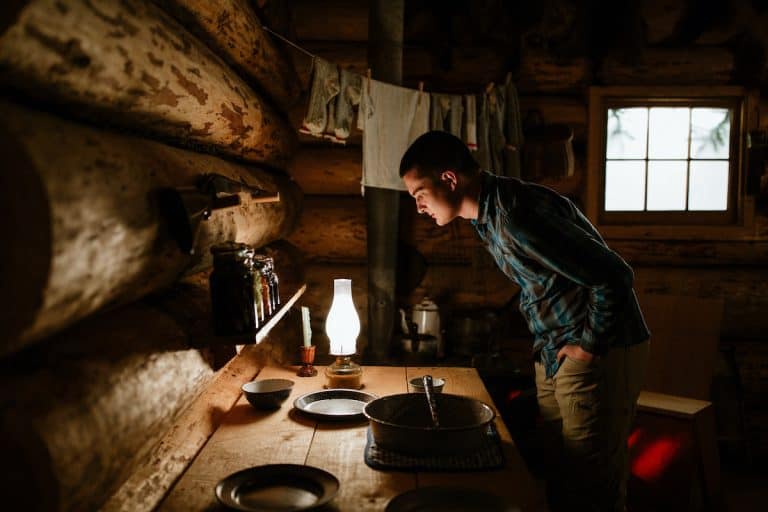 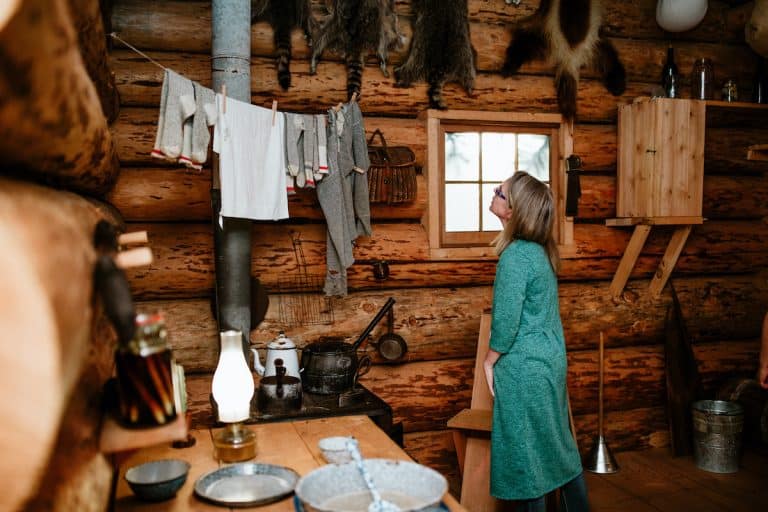 PrevPreviousLogging in the Jungles
NextThe Willows HotelNext
Scroll to Top