April 20 at 6:30pm join the Museum at Campbell River and Greenways Land Trust for another talk as part of their Environmental Speakers Series in partnership with the UVic Speakers Bureau!

Compared to wilderness areas, cities are often viewed as biological deserts. However, many cities are biological hotspots located on estuaries, floodplains or other biologically productive, unique and strategically located habitats. For example, Victoria is vital to the Garry Oak ecosystem and Metro Vancouver is key to the Fraser River’s salmon stocks and birds of the Pacific Flyway. They are rich in biodiversity with its own unique qualities because of introduced non-native species and new novel ecosystems not seen anywhere else in nature. Urban biodiversity is complex, dynamic and fascinating because the city is a place for both nature and people.

Dr. Valentin Schaefer is a leading proponent of urban ecology and urban biodiversity who has written extensively and presented internationally on these topics. He is also an environmental educator who has conducted numerous community projects promoting nature in the city.

Val is a biologist and ecologist by training who has developed unique expertise in the emerging field of Urban Ecology. He is a founder and former Executive Director of the Institute of Urban Ecology at Douglas College in New Westminster, British Columbia, Canada.

Val was Director of the Restoration of Natural Systems Program at the University of Victoria from 2005 – 2019.

This event is free of charge! 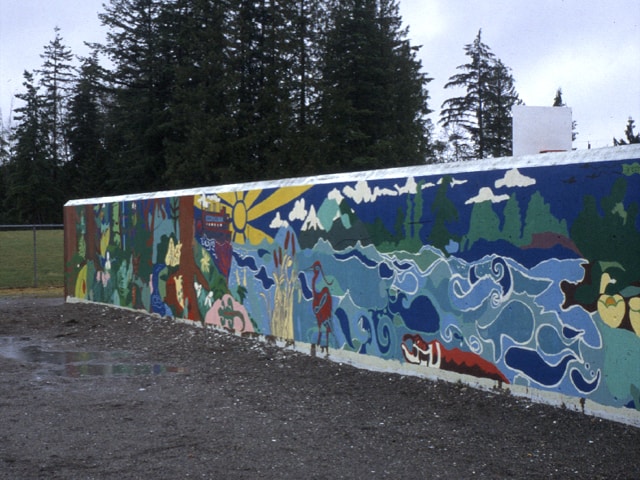 Masks are mandatory in all indoor spaces at the Museum in response to the current public health order.  Covid-19 Safety Procedures are in place, including sanitization and social distancing.  If you have any questions about out Covid-19 safety plan please call us at 250-287-3103.

The Museum is open Tuesday-Sunday noon to 5pm.