In continuing our series exploring local place names, we wanted to take a closer look at the history of the name “British Columbia” in time for BC Day. Once we started digging, we discovered that Indigenous scholar, Ry Moran, who works at UVIC as associate university librarian – reconciliation, did an excellent deep dive into its history last summer, and with his permission we’re sharing an excerpt of his article De-Naming British Columbia from “Canada’s History” journal here.

That British Columbia’s colonial origins are apparent and embedded within the very names of this place is not a shocking revelation.

Although the colonial origins of the first part of the name – British – are obvious, how many of us know that we owe the second part of the name – Columbia – to a ship captained by an American fur trader, whose brief visit to our shores brought the destruction of an entire Nuuchah-nulth community and wrought murder up and down the coast of present-day B.C.?

In early May 1792, the 213-tonne, three-masted sailing ship Columbia Rediviva, under the command of American Captain Robert Gray, navigated treacherous sandbars to enter the mouth of a great, wide river on the Pacific coast of North America. Spending eight days navigating up the river, the crew of the Columbia Rediviva met hundreds of Indigenous peoples and traded goods with them for furs. Understanding the potential the waterway held for future exploitation, he named the river after his vessel – the Columbia.

Digging into the history of the Columbia Rediviva reveals a highly problematic record – one filled not only with a lust for furs and wealth but with murder and violence wrought upon Indigenous peoples up and down the Pacific coast.

The journals of a young fifth mate named John Boit document the voyages of the Columbia Revidiva through the territories of many Indigenous nations and recounts Gray’s orders for January 1792 for three heavily armed boats to destroy two hundred houses in Opitsaht – the community of the Tla-o-qui-aht people on the west side of Vancouver Island. The crew also kidnapped the son of the Tla-o-qui-aht Chief Wickaninnish. The attack was ordered not in retaliation for any aggression, but merely out of fear of a possible attack.

“This fine village, the work of Ages, was in a short time totally destroy’d,” reads the journal, depicting not only the destruction of homes but of memories, cultural property, Indigenous archives, and sacred objects. Other chilling passages document incidents where entire canoes of twenty to thirty people were blown out of the water by cannon fire.

On July 18, 2005, more than two hundred years after the destruction of the village of Opitsaht by the Columbia Rediviva, a tall wooden ship sailed into the waters off Tla-o-qui-aht Sound. On board were the descendants of Captain Robert Gray. Tla-o-qui-aht Keeper of the Beach and Chief Counsellor Barney Williams stood on shore to welcome them to land. Hundreds of Nuu-Chah-nulth youth, Elders and community members were present. In the ceremony that followed, Gray’s descendants apologized for “the abduction and insult to your Chief and his great family and for the burning of Opitsaht.” This marked an important recognition of the harms inflicted upon that community so many years prior – harms that remained in the community’s collective memory.

Moran goes on to state that: “B.C. is beautiful, without a doubt. But it’s not British; it never was.”

Questioning the name of British Columbia is about how we choose to identify ourselves and whether we have the courage to continue to examine our human rights history on the coast. 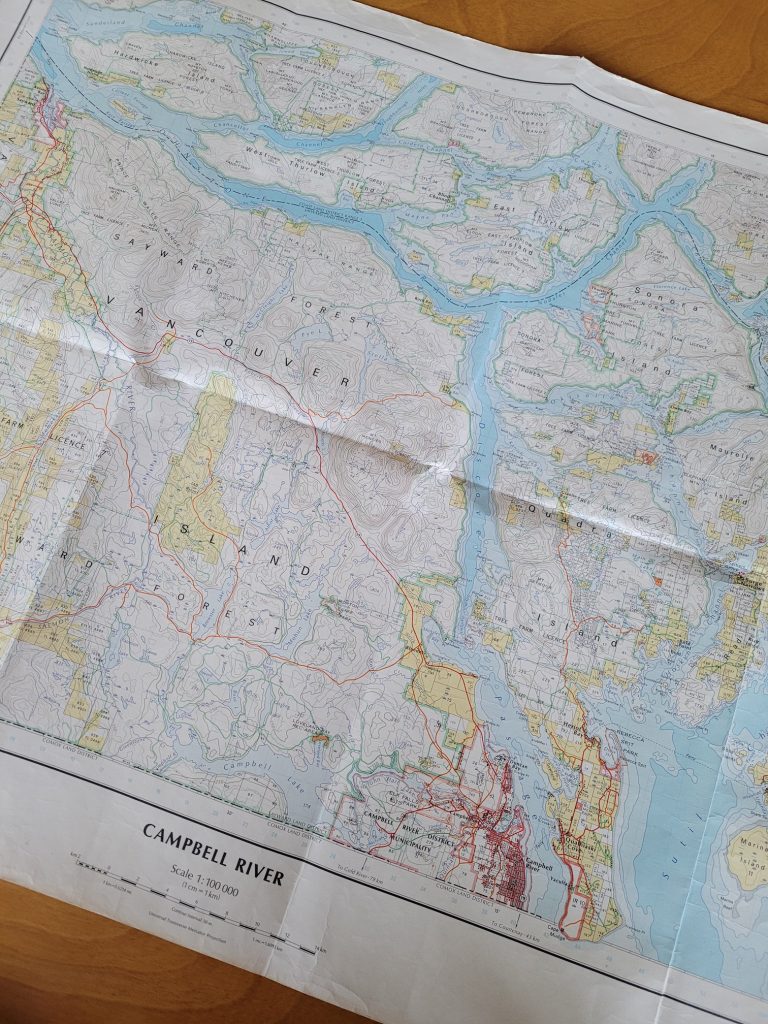